Skip to content
Home Stories Opal Carving: How to use a dremel tool 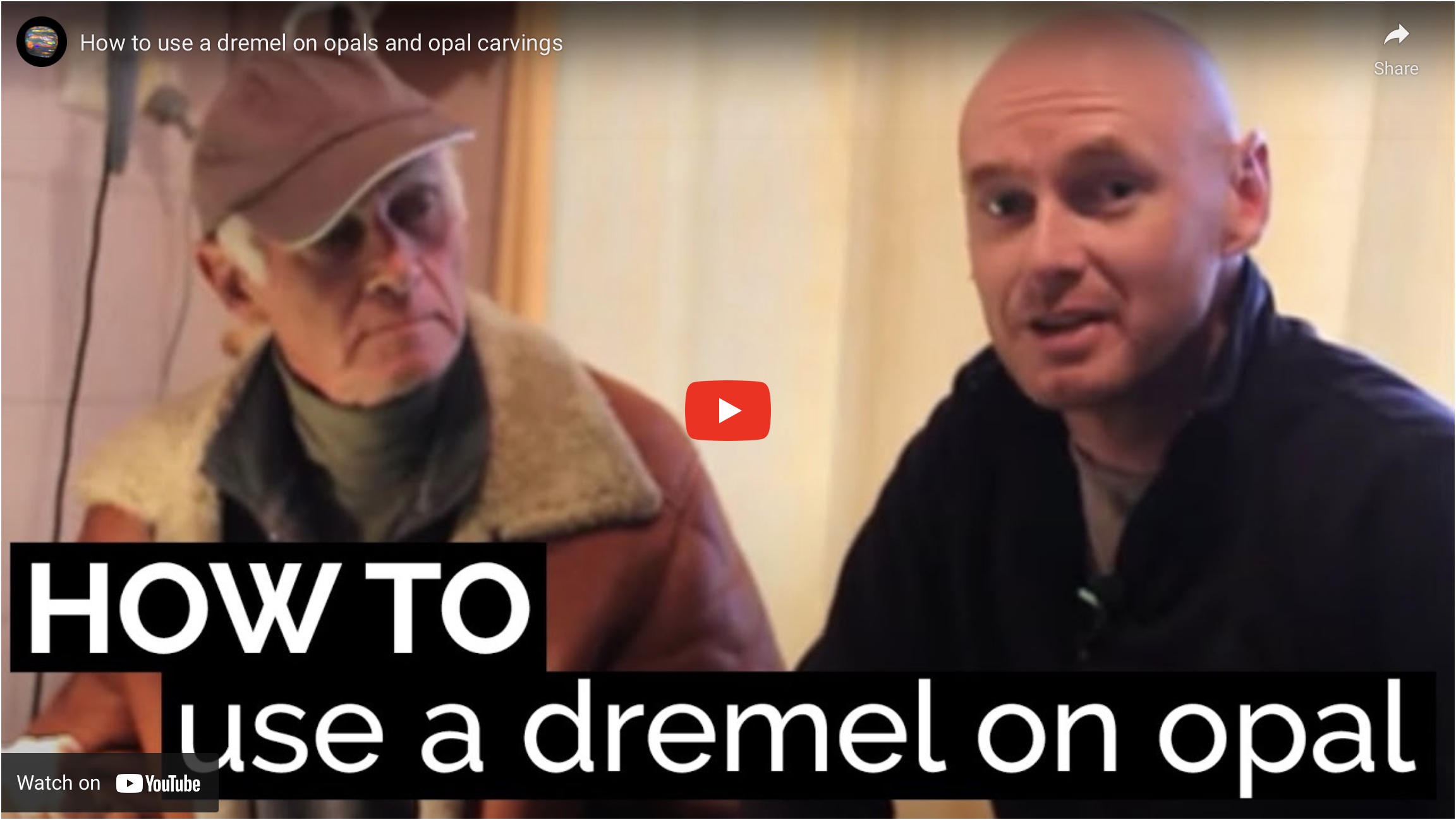 In this video, Justin introduces his father, Jurgen, who has been carving opal for over 50 years. Jurgen really is a master and is passionate about the art of opal carving. The Dremel is a handheld tool that will allow you to carve with precision. All it takes is some patience and excellent eyesight.

15 thoughts on “Opal Carving: How to use a dremel tool”